Two for The Road

July 29, 2010  |  by  Megan
I am not sure how many of you watch older movies from the 60’s or 70’s but I know I am not one to do much of that. To be completely honest for some reason I have an awful time following the story lines and they don’t draw me in like the movies we have today. Granted the stories of many movies today are not that great but that is neither here nor there.
That being said I was very skeptical when Mike told me he had placed the Audrey Hepburn and Albert Finney movie, Two For The Road, on our Netflix list. So when it showed up yesterday I wasn’t sure what to expect, but I believe this movie may be one of my favorite movies now (granted I fell asleep right at the very end).
I fell in love Audrey Hepburn’s character in the movie and though it was slightly corny at times the story was awesome. It could totally be redone with someone like Jennifer Aniston or Kate Hudson or something. It was hilarious. The story centered around a couple that met in Europe and the three different road trips they had taken through Europe in their relationship and married life. They were at key points of their relationship; The beginning, two years in – beginning to think about kids, and on the verge of divorce. It was very well done and put together.
What I loved though was how stylish they were the whole time. Any of their outfits would pass now and I just kept thinking what an unbelievable style icon she was but at the same time such a beautiful person as well. Audrey Hepburn is one of the greatest women in history and now I understand why just after watching this one movie. She was the beginning of the great movies and witty, beautiful actress we love now.

So I had to share some images from the film that I thought were so awesome as far as clothing goes.

Rent this movie you will love it…PROMISE! 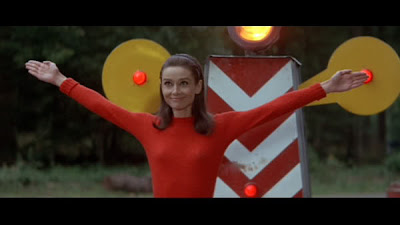 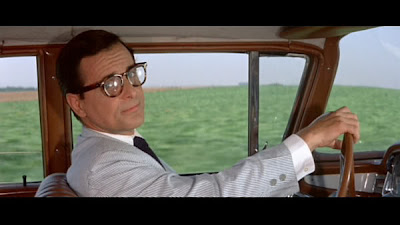 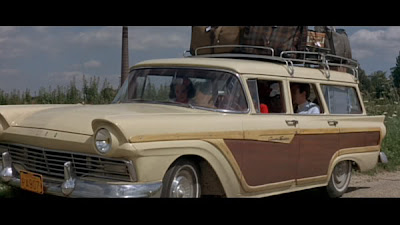 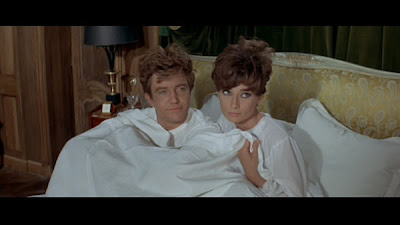 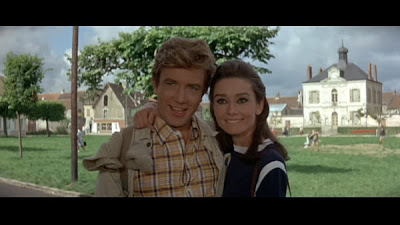 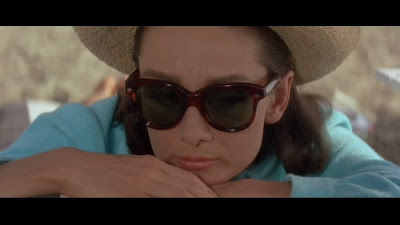 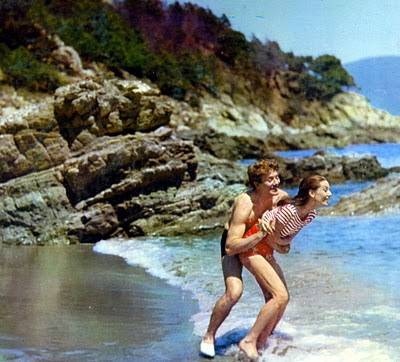 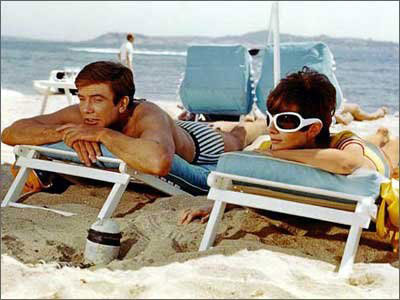 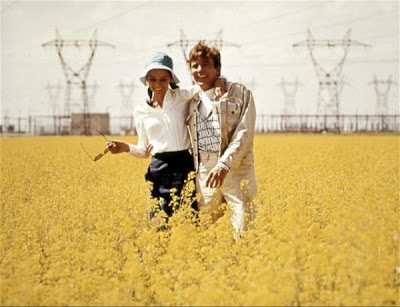 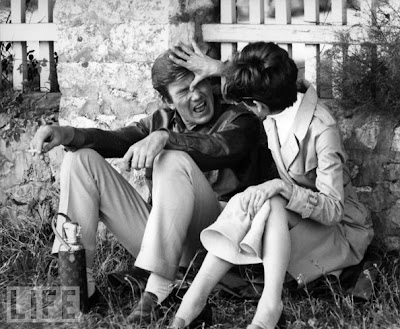