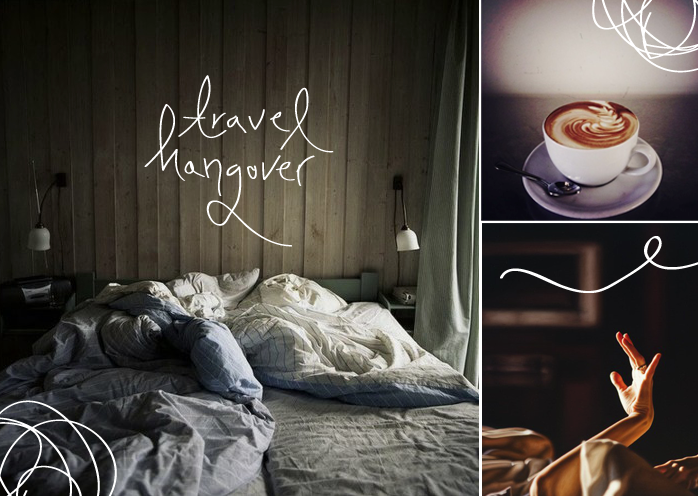 1  |  2  |  3
So we are back in Traverse City and back to work but it took some serious coxing and good coffee to make it to the desk this morning.
Yesterday was very long. We got up at 4 AM and began our trip from Houston. We made it back to Grand Rapids (about 2 hours south of where we live) around 3 and got to meet up with some friends for coffee and drinks, which was really good! About the time we were about to head out after eating dinner with Bryan and Mae a very dark stormy cloud was rolling in. We honestly thought we were heading away from it but actually got caught in the middle of the storm before we could even get on the highway. We ended up sitting in a parking lot because our adventurous little Subaru Forrester couldn’t even keep up. We could’t see where we were or how deep the water on the road was. I honestly don’t remember the last time I was in a storm like that. Our car was shaking back and forth as we sat in the parking lot and we couldn’t see a thing. Eventually it lightened up enough that we could drive but the destruction and flooding was not something I have seen often in Michigan. A few times I really wouldn’t have been surprised to see water seeping in the car, which I know is probably a little ridiculous.
On the radar it showed the storms being over the highway we take home the whole way up, so we decided to take a much longer way back hoping to ride at the backside of the storms, which to our luck worked out well. But it was much longer and resulted in arriving back home at almost midnight.
So it was a long day and we didn’t even roll out of bed till almost 10:30…such slackers right?! But we just have that slow getting back into the routine feeling today and are hoping tomorrow we are much more on our game.
In other news…I was hoping to post about the garden today but it has been raining and storming on and off all day so I may have to post tomorrow instead. Sorry about that!
More to come this evening! Happy Wednesday!
Comments   0