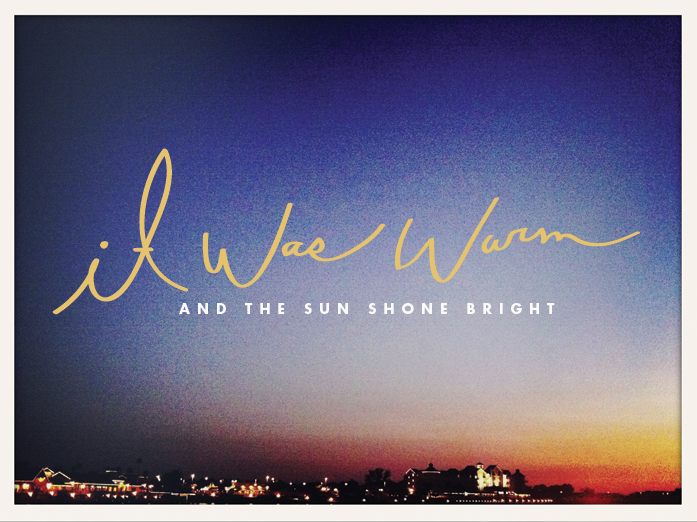 Just thought I would share images from our trip since my other post was a little less visual and serious today I thought I would show you what the last week was like.
Mike and I went down to Florida with my parents to see my grand parents in The Villages. I had not been there in a while so it was great to see their place since they now live their permanently I had yet to see their home.
While there we had a great time seeing this old person village. If you know nothing about The Villages I suggest clicking here and finding out more. But basically it is a bunch of retired people living in a town that is very similar to a cruise but on land. There is a party every night and cheap margaritas. Pretty much a serious party but it is always over by 10 PM ha cracks me up.
While we were down there I thought we should make a point of meeting our super awesome printing studio. We have been working with them ever since we printed our wedding invites last year and have to say I was impressed before but I was even more impressed after meeting and touring the Mama’s Sauce studio.
We took the long way to downtown Orlando / Winter Park (where Mama’s Sauce studio is) and saw some adorable quaint towns along the way and had some great food and drink. When we got to Orlando we had the pleasure of being toured around by none other than Nick Sambrato (owner and genius of Mama’s Sauce). We had a blast seeing the town through his eyes and meeting other creative and inspiring people. Lots of good laughs, good drinks, mid air high-fives, and cuban sandwiches were had. If you are not familiar with the area it is home to creatives such as Rifle Paper Co, Hog Eat Hog, Yasly, and many many others to just hit the surface of the kind of work and quality that is happening in that small area.
Honestly we were sad to leave Orlando and I never thought I would say that. We cannot wait to have another reason to come down and spend some more time in the downtown area and even be more hands-on with a few print jobs with Mama’s Sauce. It was awesome. I never expected to fall in love with Orlando considering I always thought it was Disney and plastic but now I believe it may be just as cool if not cooler than Austin…yeah I said it. 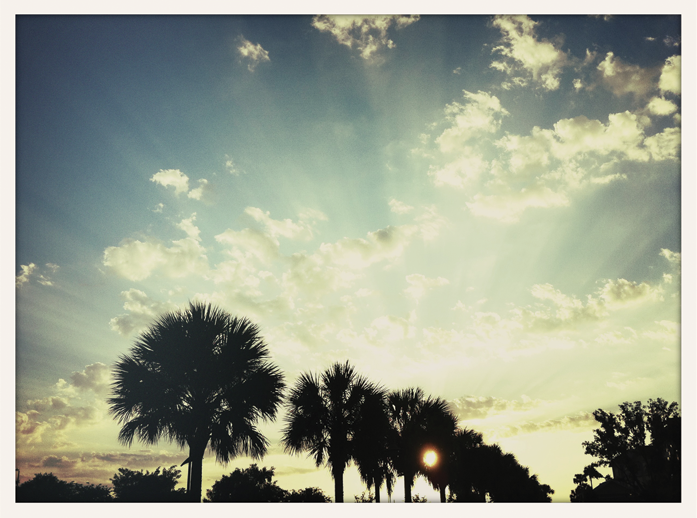 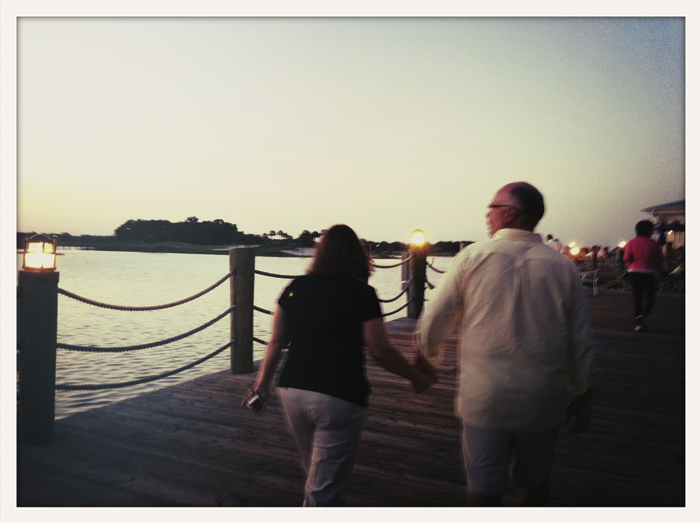 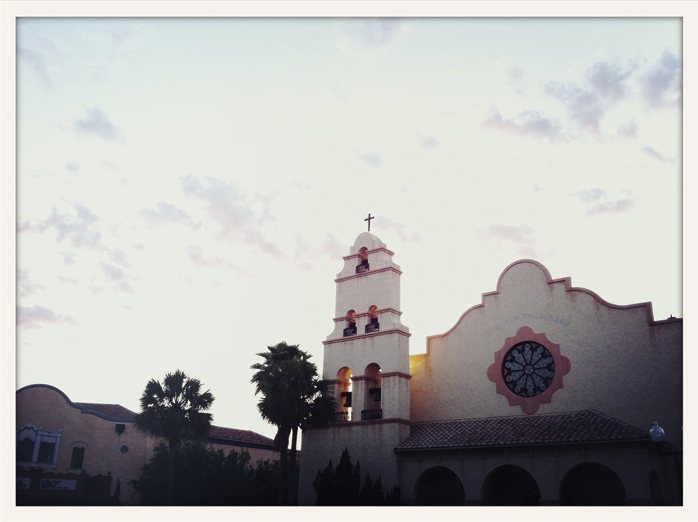 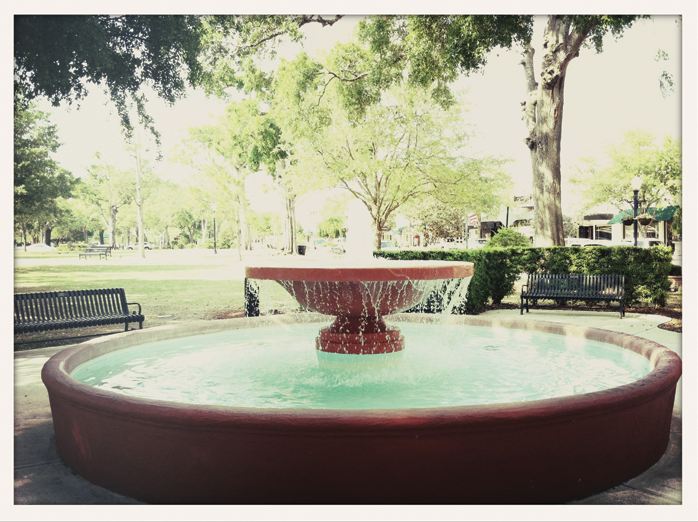 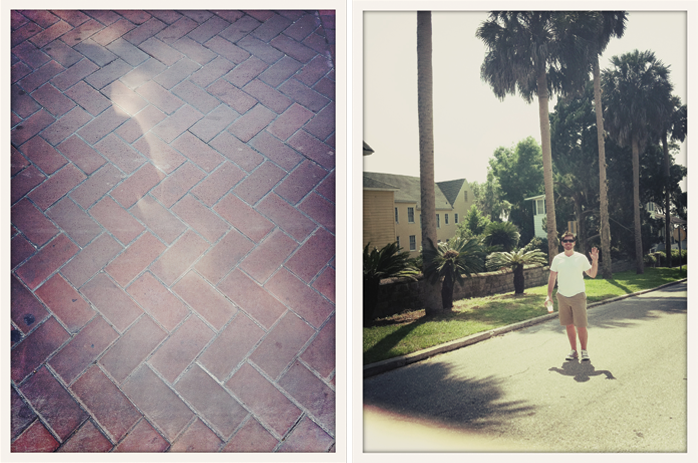 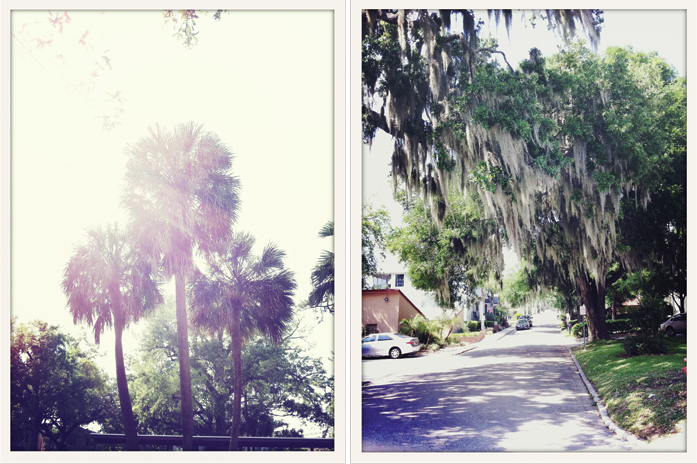 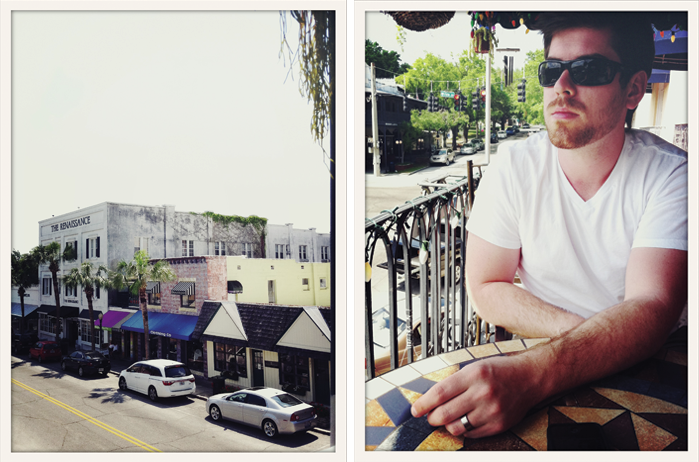 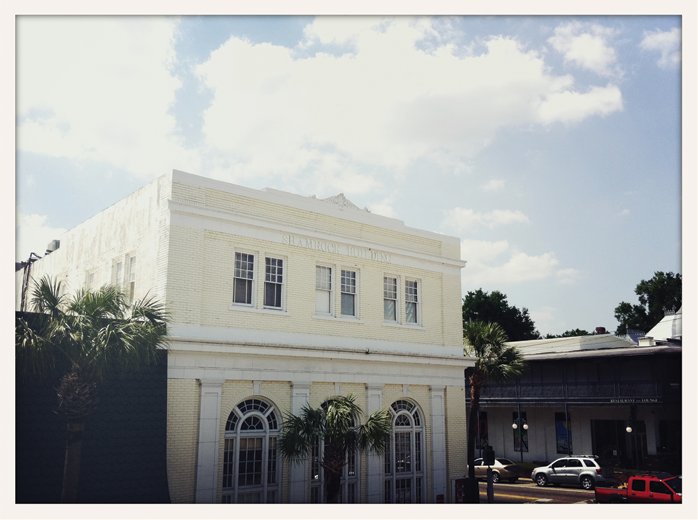 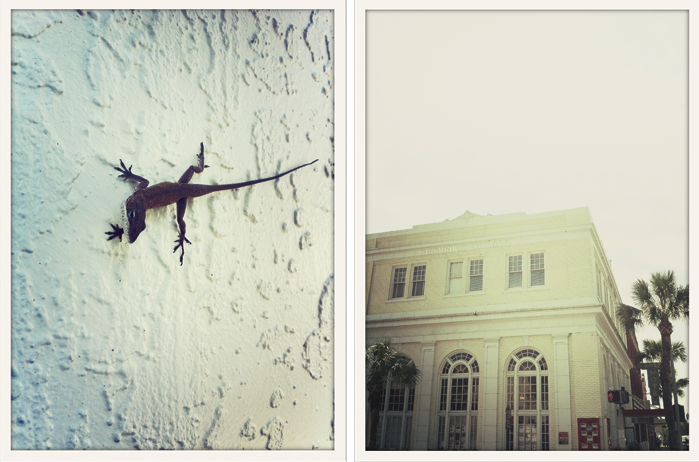 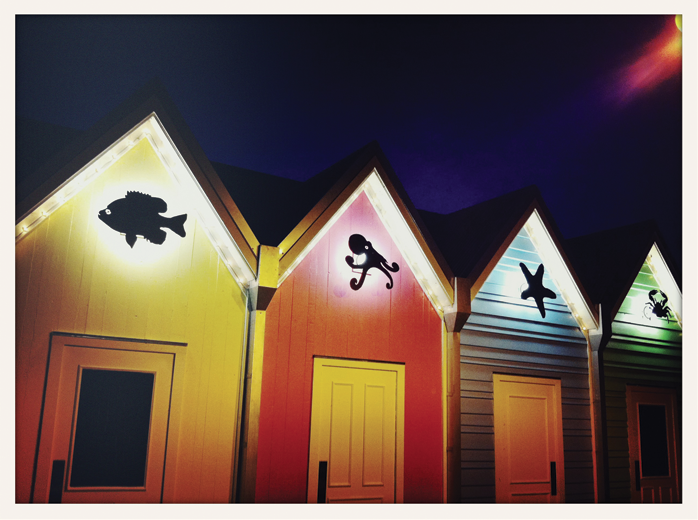 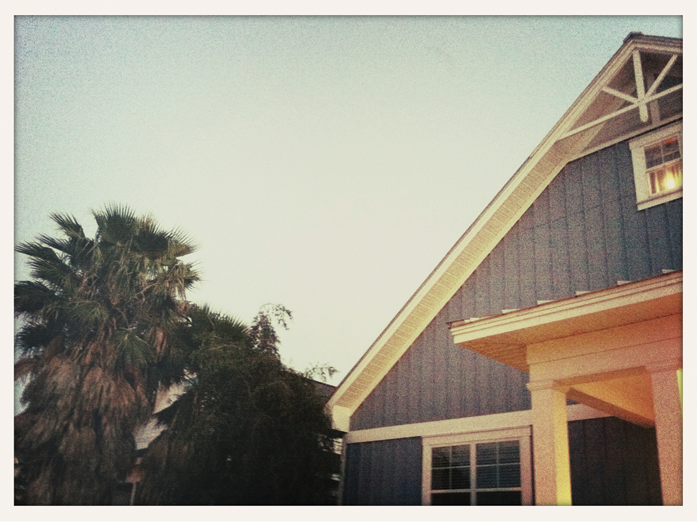 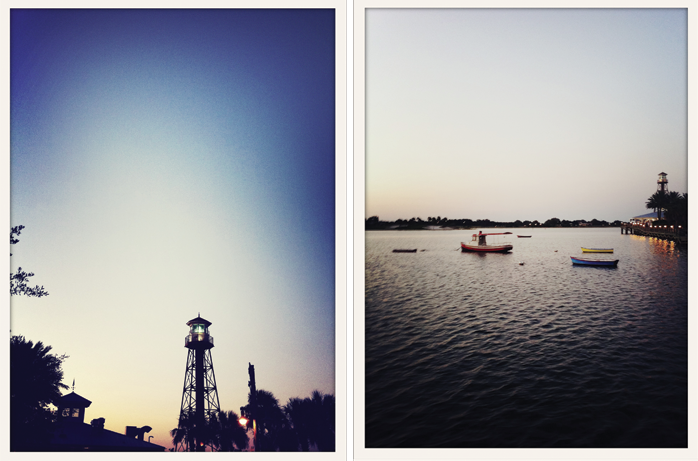 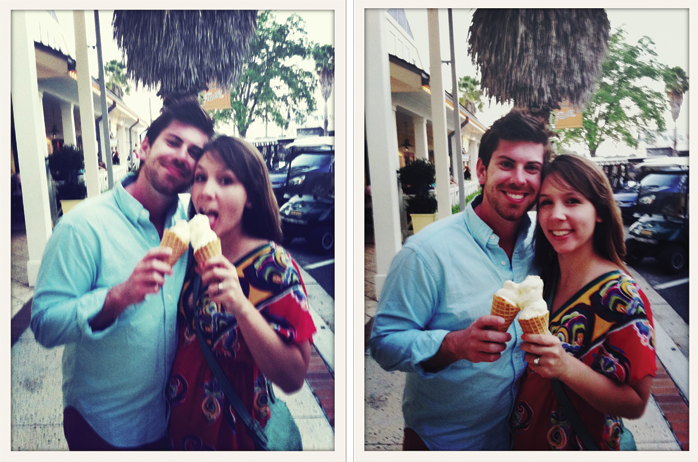 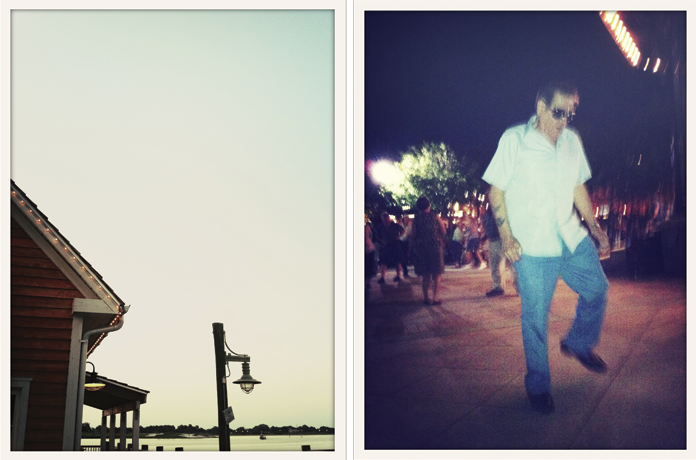